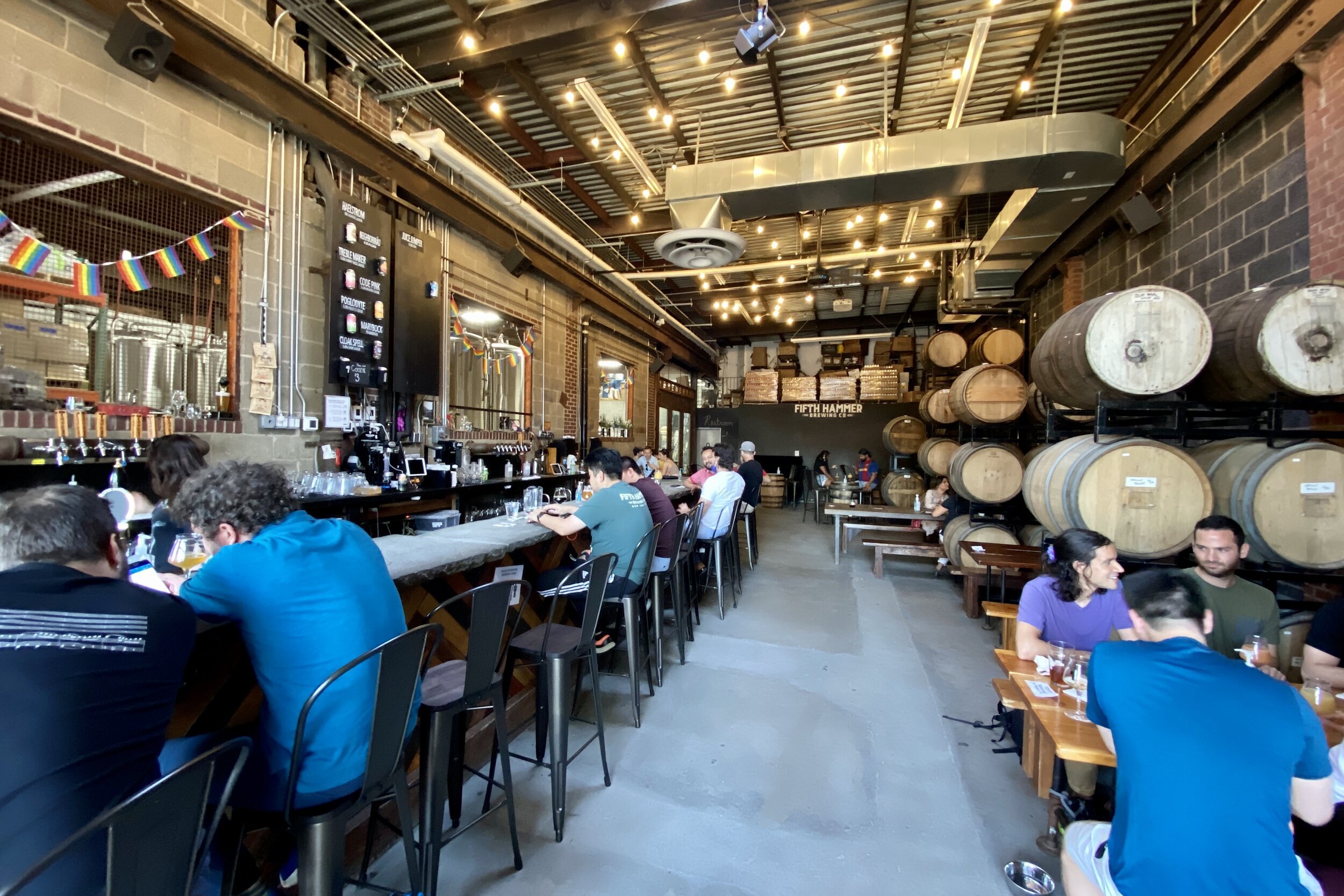 With the recent resurgence in craft beer, there has been a large increase in female-owned breweries popping up all over the country. With so many new beers to try and more women stepping into the brewing industry, it’s never been a better time for beer lovers! In this post, we will take you on a tour of 10 of these breweries from coast to coast.

In this blog post, you will get an inside look at some of America’s best-loved breweries that happen to be owned by women. These ladies are paving their way into an industry that has traditionally had very little room for them and they’re doing it with style!

The woman-owned brewery, Fifth Hammer Brewing Co is located in Long Island City, Queens NYC. This brewery has various draft and canned beers with big flavors. From sours to IPA’s, Pilsners, and Porters, you cannot go wrong with stopping by this brewery. Mary Izett is not only the owner of Fifth Hammer Brewery, but she also has a biology and horticulture background. Check out the many flavor options of bacon, banana, and peanut butter. 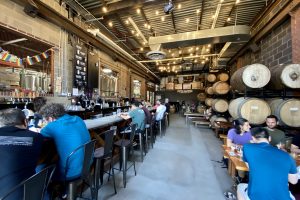 Located in Ava, Illinois, Scratch Brewing Co is a farmhouse brewery with some of the best views around. Marika Josephson, co-owner, brews beers with a variety of flavors and ingredients. Take a look at their menu and notice the local ingredients of hickory, dandelion, chamomile, basil, and more. Their unique ingredients make this brewery one you won’t want to miss!

Craft beer is on the rise and Jackalope Brewing Co in Nashville is at the top of their game. Bailey Spaulding founded this brewery in 2011 and has evolved with the trends in beer drinking. Their “legendary line-up” includes Thunder Ann Pale Ale, Bear Walker Maple, and more! You can try a few beers at the brewery and then take some cans home, as this brewery was the first in Nashville to can its beer.

Silver Spring, Maryland is home to a woman-owned brewery, Denizens Brewing Co.  This brewery is owned by Julie Verratti and Emily Bruno. They created this brewery in hopes of providing a welcoming place for all to enjoy a beer of their choice. From seltzers to lagers, IPAs, and fruity sours, there are so many options to choose from.

Not only is the name Oozlefinch Beers and Blending fun, but it is also home to many sours and IPAs. Rachel Edwards is the head brewer and only 25 years old. Fort Monroe, Virginia is where you can find this brewery and try beers with basil, tangerine, apple, vanilla, and more. Try the Silly Nilly, The Very Thirsty Caterpillar, and so many other fun ones!

The majority of profits made at the woman-owned brewery Lady Justice Brewing Co go towards programs for women and girls in Colorado. Kate Power, Betsy Lay, and Jen Cuesta started Lady Justice Brewing Co in Aurora, Colorado with the goal to “make the world a better place!” With names like Lady Hosen Marzel, Tropical Staycation Hard Seltzer, and a really important goal, what’s not to love about this brewery?

The tasting room in Santa Cruz, California provides beer tasters with a chance to try sours and other beer styles brewed with a Belgian influence. Adair Paterno co-owns Sante Adairius Rustic Ales. They offer many beers in different styles and have SARA club members who receive unique beers.

Farmhouse ales are the specialty at The Ale Apothecary in Bend, Oregon. Staci Arney and her husband Paul founded this brewery that they deem “A Vintage Batch Oak Barrel Brewery.” They use ingredients from their own land or from others nearby and like to keep their beers as natural as possible. With natural malt, hops, honey, and fruit juices, this beer is unlike most others around.

Founded by a retired Army colonel, Riverwatch Brewery is located in Atlanta, Georgia. Brey Sloan started the first brewery in Atlanta since the prohibition and has been crafting her knowledge for many years. You can find Belgian Tripels, Pale Ales, Blonde Ales, Double IPAs, and more on the beer menu at this woman-owned brewery. Brey Sloan and her daughter, Anne, brew together at Riverwatch and both have much experience with brewing and knowledge in beer.

There are many Scarlet Lane Brewing Co locations spread out through Indiana, including Indianapolis, McCordsville, and Beech Grove. Elise Lane started her brewery in 2014 and has incredible artwork to go along with her labels and brew locations. She has a HorrorHound Weekend Ale that has been labeled “The Official Beer of Horror!” Dorian Espresso Stout, Myopic Hazy IPA, Helter Seltzer, and Tiberius Double IPA are just some of the beers you will find at this goth-inspired brewery. 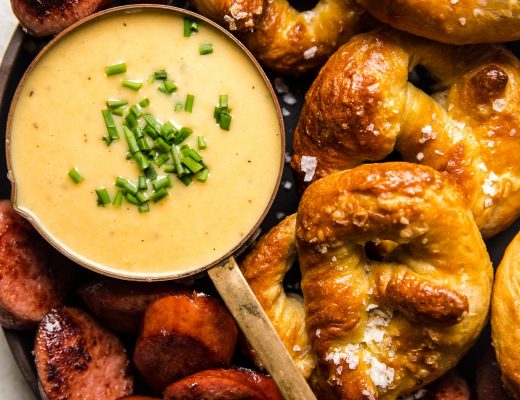 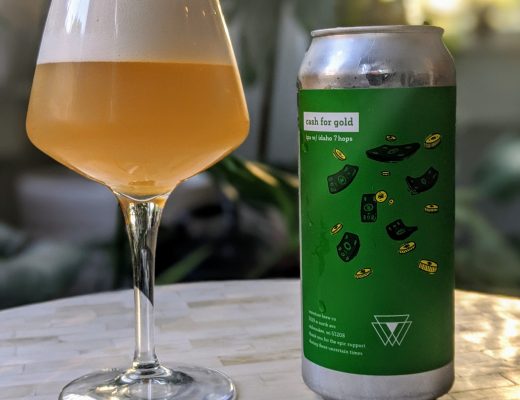 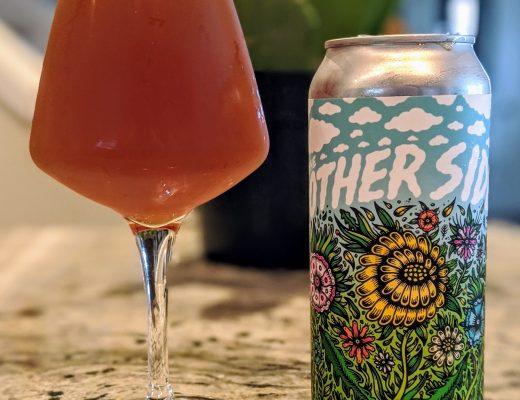 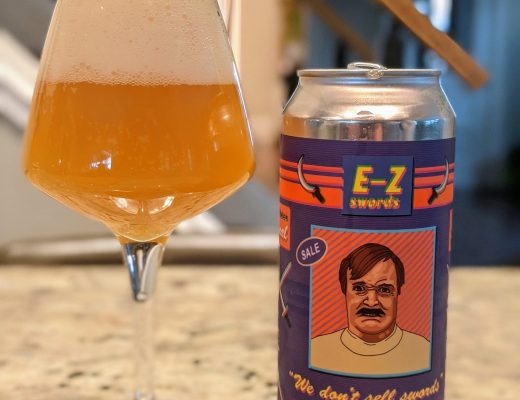 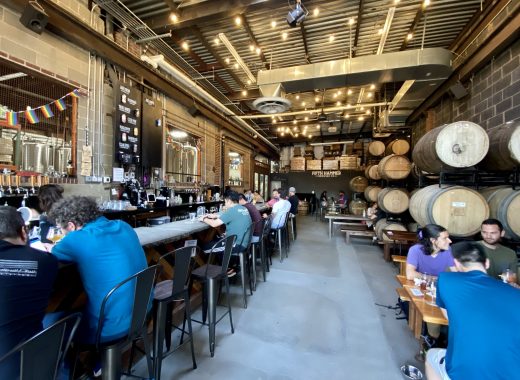 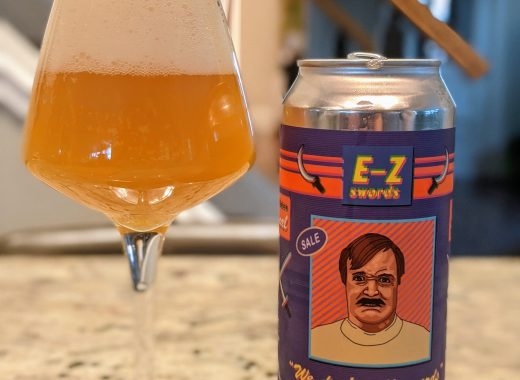 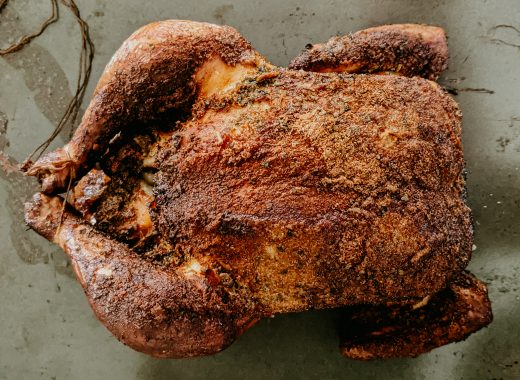 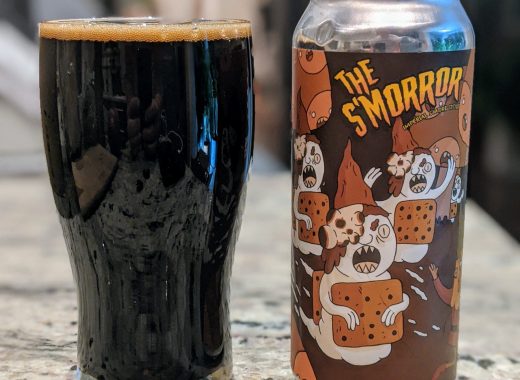 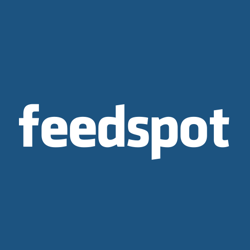